As our first year registered as an official charity we saw a huge amount of support.

The goals we set for the year were; 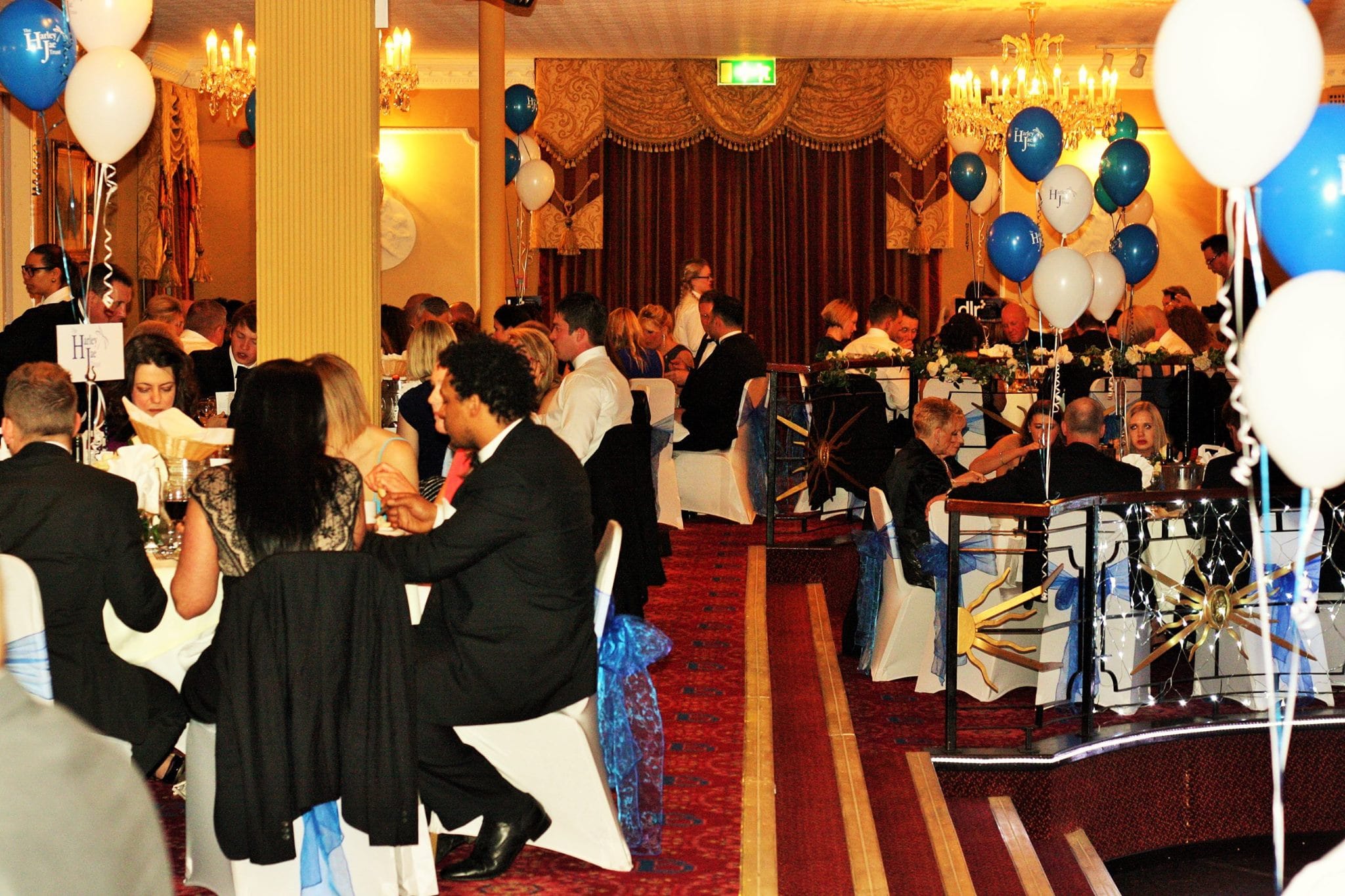 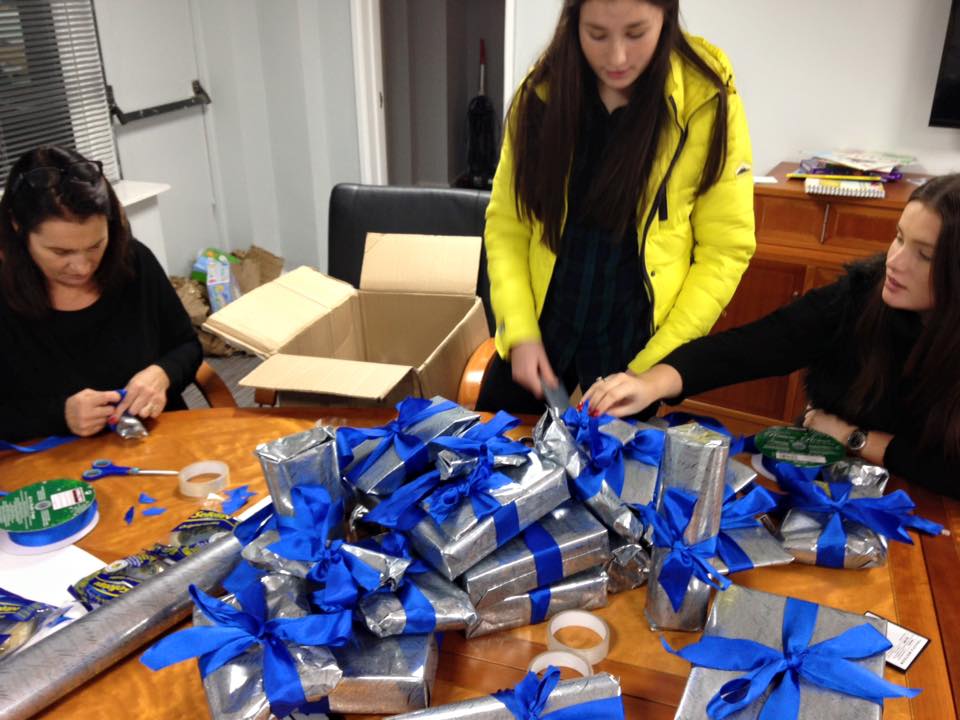 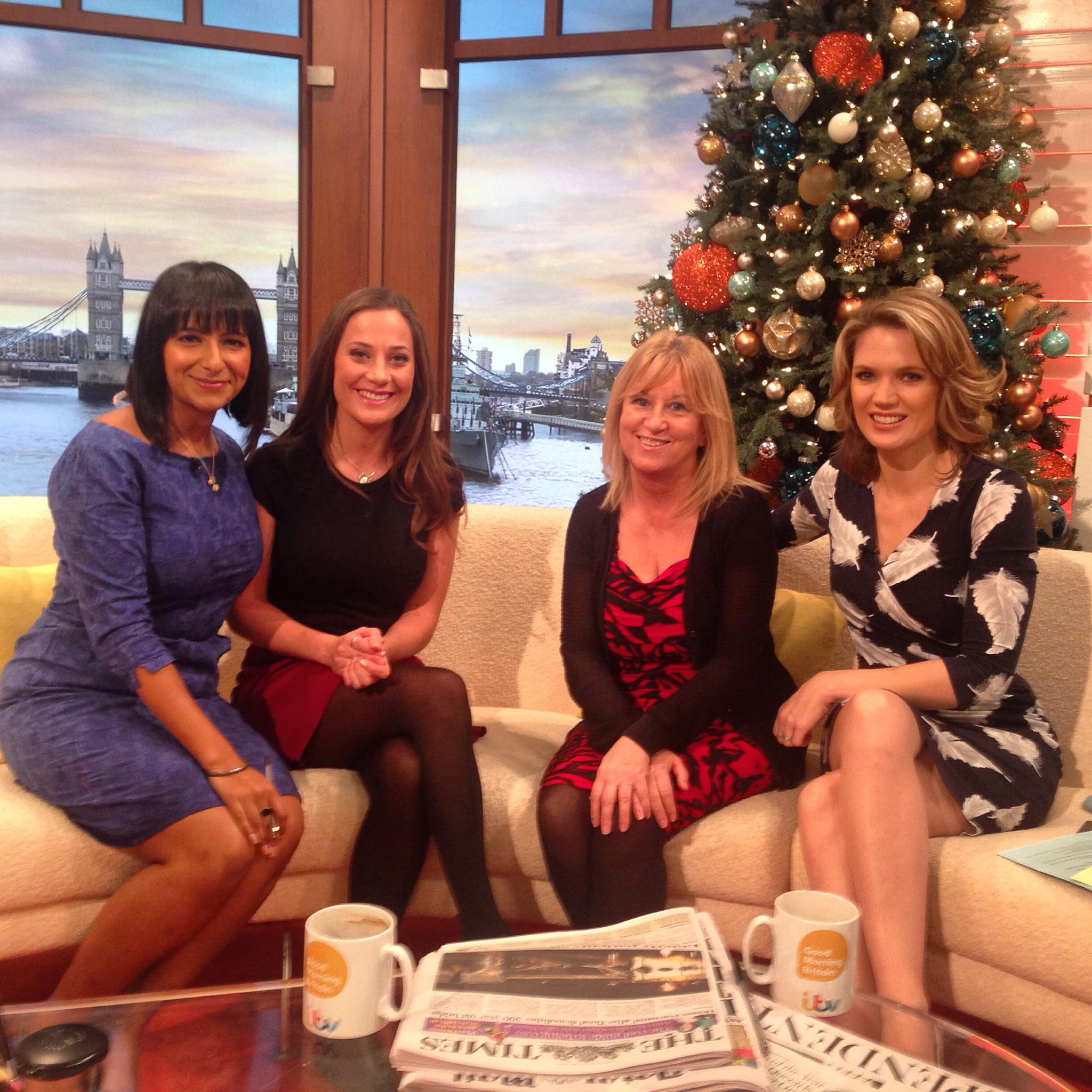