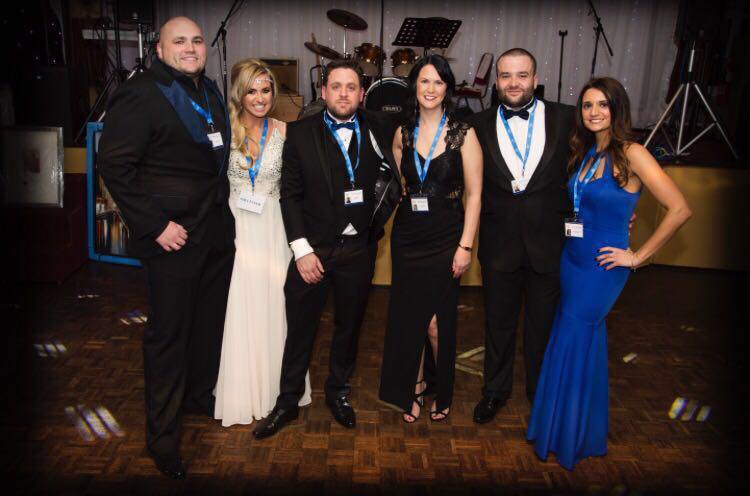 The Harley Jae Trust  has now just entered it’s fourth year of establishment. Back in February 2015 when I received an email from the Charity Commission confirming it’s registration, I had no idea where this journey was going to take me or how successful we would be.

What I did know however, was that I had a vision of what I wanted the charity to achieve and I was ready for the mission ahead.

I had taken on the position of Chairman and I had four trustees on the board, all of which I was lucky enough to call friends. The first few months were rocky. We were all finding our feet within roles that we had no experience in and within three months two trustees stepped down however we were quick to identify their replacements.

With stability in the trustee team we were full steam ahead and before we knew it, we had made close links with Nottingham’s Paediatric Critical Care Unit and public support was growing by the day.

In addition we have just funded two family accommodation rooms in the hospital to enable parents to stay close to their children and we have held our first family fun day for parents with children with life limiting conditions.

We have been extremely lucky in the sense that to this day, we still have not accessed any funding through grants or tendered funding streams. All of our money raised so far has been achieved through acts of kindness from the public as well as acts of bravery from some very tough competitors taking on huge challenges to raise money. Not bad to say we have raised well over £120,000 so far.

2017 saw the end of an era when one of our original trustees Arran Bailey stepped down from the board after three years. His hard work helped the charity raise such a phenomenal amount of money in such a short space of time.

Now though we have identified a new trustee to take his seat at the table and we also have a new mission in what we want to achieve in the future. The Harley Jae Trust is longer a newcomer in the voluntary sector, we are a seasoned charity with a profile that is growing every day. We have spent the previous years reaching out to families in hospital who are supporting their children. In the near future we aim to start supporting those families who have lost their children.

I have been very fortunate to have close family and friends to support me through bereavement after losing my son. There are others out there who are not so fortunate have support networks around them and we want to reach out to those that could benefit from our support.

With the addition of two volunteers, our General Manager and the aim of recruiting a new employee later in the year, we have an enthusiastic, passionate and committed team that all share the same vision, mission and values.

Through the rest of 2018, we will continue to engage our supporters through social media, events and our new website kindly donated to us by Fifteen Design. We will also continue to run our own fundraising events and whether it’s in the form of a fancy ball or a Tough Mudder we invite all of you to join us in supporting this fantastic cause.